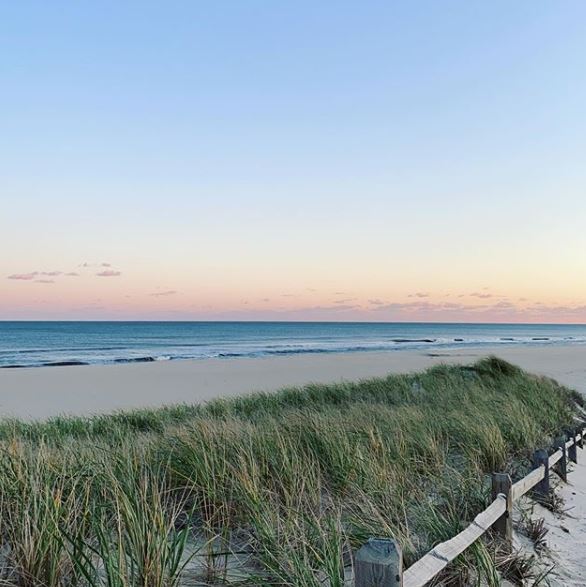 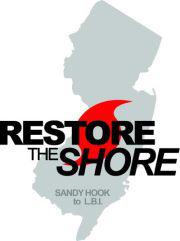 Long Beach Island or LBI is an 18-mile long barrier island off the southern coast of New Jersey. LBI is comprised of six municipalities. They are:

Like many other barrier islands along the coast of New Jersey, Hurricane Sandy had a significant impact on each town’s makeup and infrastructure. Now that the storm has passed and the rebuilding has begun, the question is: How Did Long Beach Island NJ Compare to Other Shore Towns After Hurricane Sandy

Long Beach Island New Jersey: An Assessment of the Damage

Hurricane Sandy had a significant impact on the area, and there was much property lost to the storm. While it is a tragic situation and hard to think about the personal losses of individuals, it is important to also look at how lucky the area was. Some homes were lost to the storm, but most homes on Long Beach Island were either undamaged or damaged to the point of needed repair only. This will have a significant impact on the speed at which the area will recover. Long Beach Island has not had a boardwalk since the 1940s and as such, there is no major attraction that requires reconstruction. The majority of the stores, restaurants, and amusements are located in Beach Haven and are well underway to be open before the summer season! There is still a long road to full recovery, but given the speed of work thus far, it seems that summer on Long Beach Island will be almost normal!

Towns to the North of Long Beach Island

There are several wonderful seashore towns to the north of Long Beach Island, including:

Generally speaking, the towns to the north of Long Beach Island fared worse than LBI. When a hurricane strikes land, areas to the north tend to have more damage due to the way a storm pushes the water. On the opposite side, areas to the south of the point of impact tend to have minor damage. Hurricane Sandy made landfall somewhere between Atlantic City and Long Beach Island, making sense that areas to the north had more damage. Towns like Seaside, famous for their boardwalk, saw major damage to the infrastructure that has helped define the area. The loss of this infrastructure will take more time to repair.

Towns to the South of Long Beach Island

There are also some great beach towns to the South of LBI which generally fared better than LBI. A few are:

These areas saw damage equal to or less than Long Beach Island. Like LBI, much of their infrastructure remained intact and can be repaired prior to the summer season. Again, like on Long Beach Island, these repairs will take time, but as there was no major damage to the points of interest that have helped define the areas, things should return to normal with more speed than the northern towns.

Long Beach Island too damage….but it could have been far worse. The damage and the storm will take a long time to repair and an even longer time to forget, but with everyone working together and the tremendous outpouring of support from all over America, the “Jersey Shore” and Long Beach Island will recover and be better than ever before!

Homes with a View

Find Out What Your House Is Worth