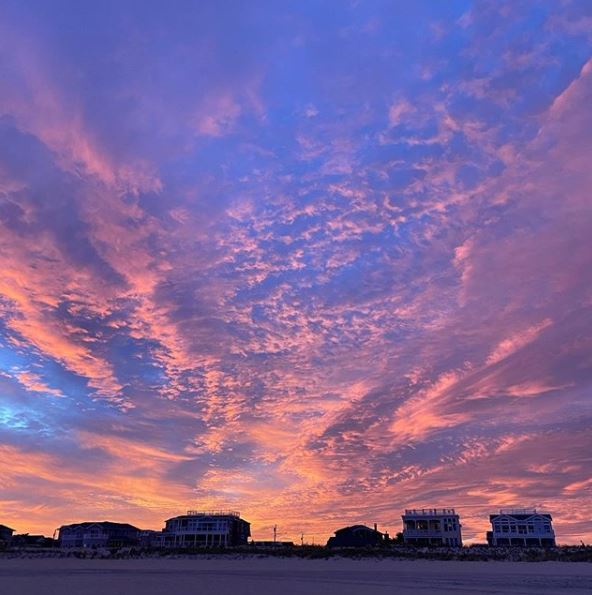 The Shack on LBI

For generations, visitors to Long Beach Island NJ have passed by a small building off the eastbound side of Route 72. This small building, known as “The Shack” has become synonymous with the entrance to LBI and for many people signals the start of their summer vacation. Sadly, now it is gone forever.

History of the Shack

Hurricane Sandy and The Shack on Long Beach Island NJ

Hurricane Sandy, the monster superstorm that has devastated the northeast,  was more than the fragile shack could stand. Below are pictures both before and after of The Shack on Long Beach Island NJ 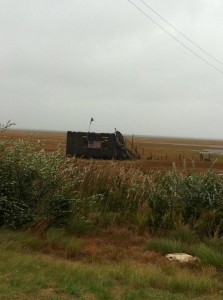 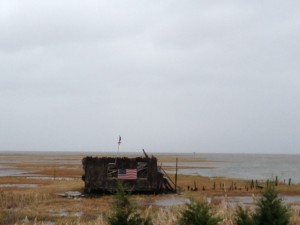 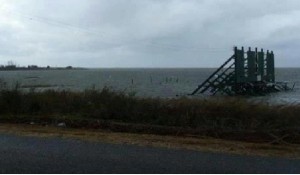 Homes with a View

Find Out What Your House Is Worth